Some Will Depart from the Faith

4 Now the Spirit expressly says that in later times some will depart from the faith by devoting themselves to deceitful spirits and teachings of demons, 2 through the insincerity of liars whose consciences are seared, 3 who forbid marriage and require abstinence from foods that God created to be received with thanksgiving by those who believe and know the truth. 4 For everything created by God is good, and nothing is to be rejected if it is received with thanksgiving, 5 for it is made holy by the word of God and prayer.

I. The Sureness of Apostasy

A. The Principles of Hermeneutics Reveal It

1. Exegesis, taking out of the text the true meaning

2. Eisegesis, reading into the text a different meaning

B. The Holy Spirit Predicts It

II. The Source of Apostasy

III. The Spreader of Apostasy

IV. The Substance of Apostasy

B. Deceives the Naive

V. The Spoils of Apostasy 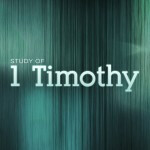 Other sermons in the series

How Is Law Good?

Paul said in our text last week these guys who teach different...

Let's open our Bibles to 1st Timothy where Paul has answered some...

Let's open our Bibles to 1st Timothy this morning, chapter 2. It's...

Who Gets to Lead?

As we continued in our study thru this letter written by the apostle...

Well we're in the midst of a study through an epistle sent to a young...

In chapter 3 Paul says...if the church is going to be the true body of...

The Primary Purpose for a Pastor

As we continue our study through the epistle of 1st Timothy, a key...

How to Succeed in Ministry

Let's open our Bibles to 1st Timothy where the apostle Paul ... while...

In his epistle to Timothy, Paul speaks of the church as a family; he...

Life within the Body of Christ

We are in a study through a pastoral epistle whereby the Holy Spirit is...

Life within the Body of Christ, part 2

Last week we saw that a "widow in need" is a "widow indeed" because she...

The apostle Paul, while visiting churches in Macedonia, writes to one...

We are in the middle of a study through 1 Timothy written by the...

Questions of Ethics at Work

As we continue our study in the epistle of 1st Timothy Paul has thus...

Let's open our Bibles to 1st Timothy 6 as we come to the final verses...

In our study through 1st Timothy we ended last week with verse 10 of...

Our Motivation for Ministry

In our study through 1st Timothy and Paul's instructions to this young...

As we come to the end of our study in this pastoral epistle ... the... 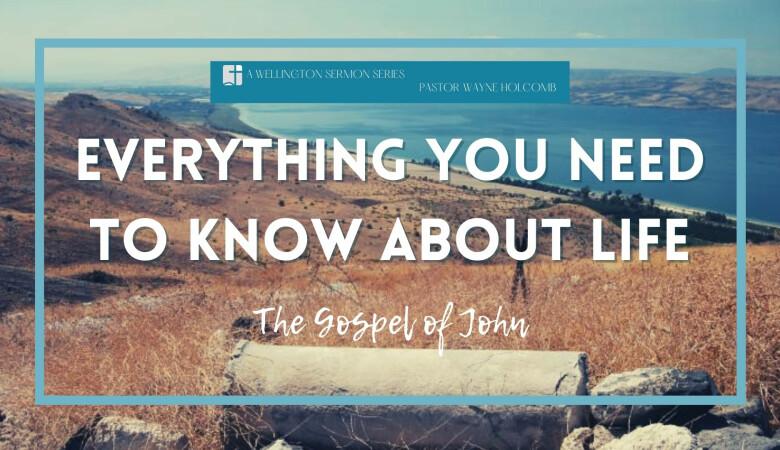 Outline What Is Your Response To The Lord's Salvation? I. Do not...